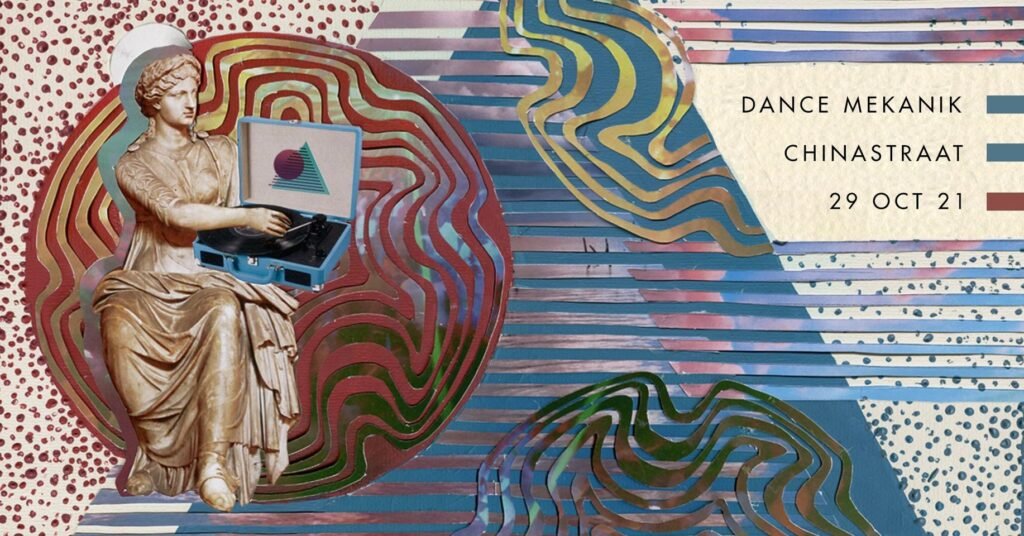 This is full first force after pandemic Dance Mekanik inviting the Greek alchemist Anatolian Weapons. DJ and producer from Athens, Greece. Resident of the 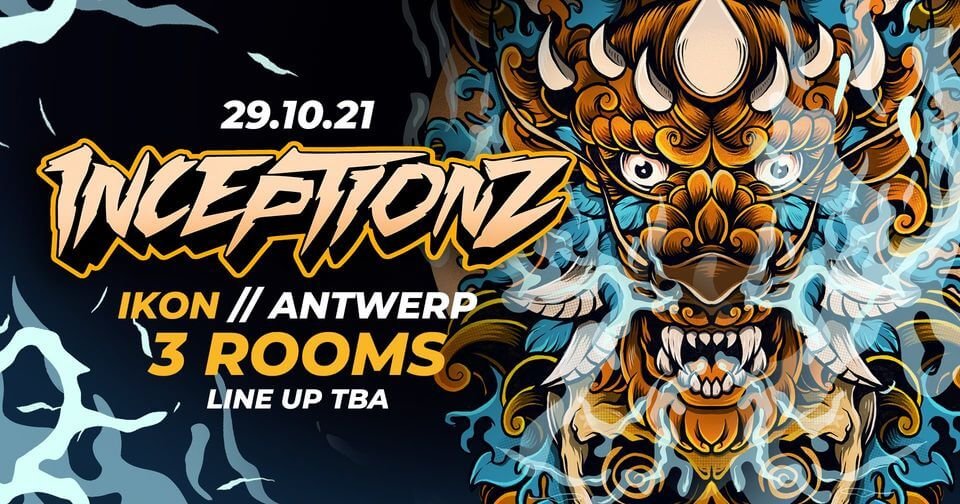 Inceptionz Halloween is creeping around the corner! Expect a terrifying 4 year anniversary with a monster of a line-up across three rooms! » WHEN? 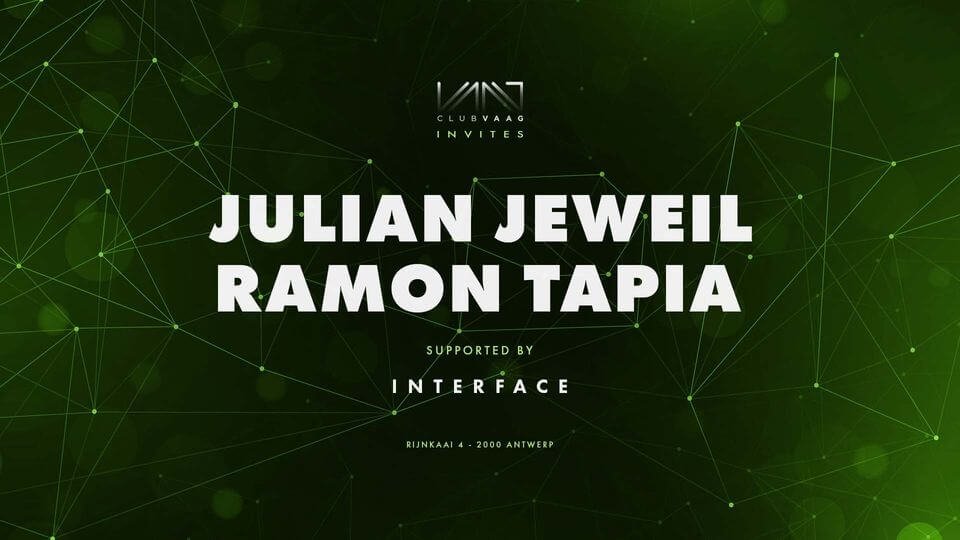 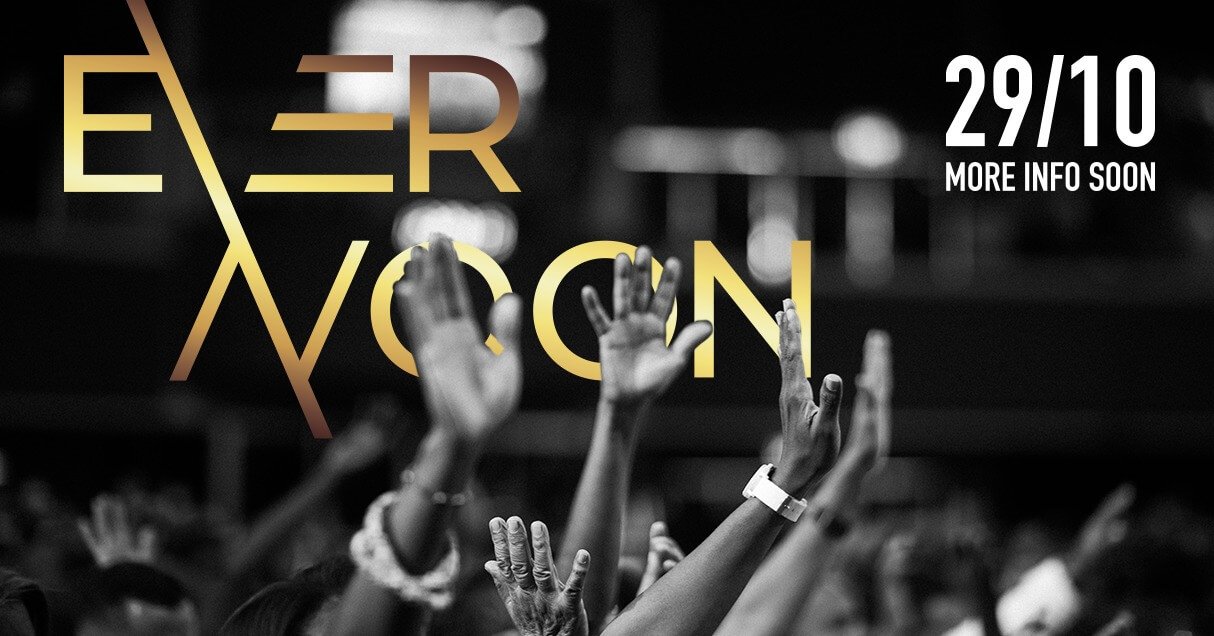 We are ready, we hope you are too… When it’s time to go back to the office, it’s time for an Evernoon AfterWork Third 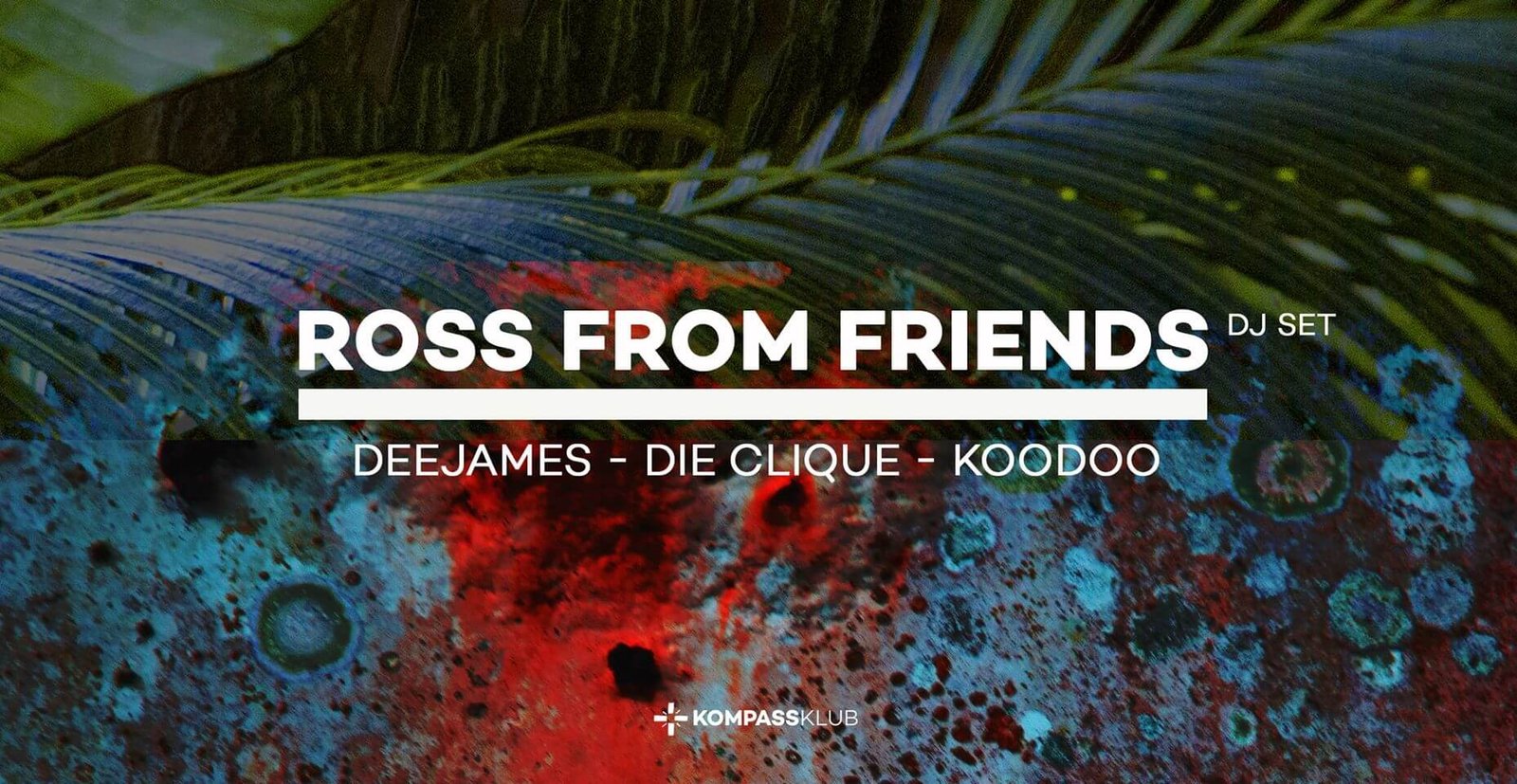 Ross From Friends at Kompass 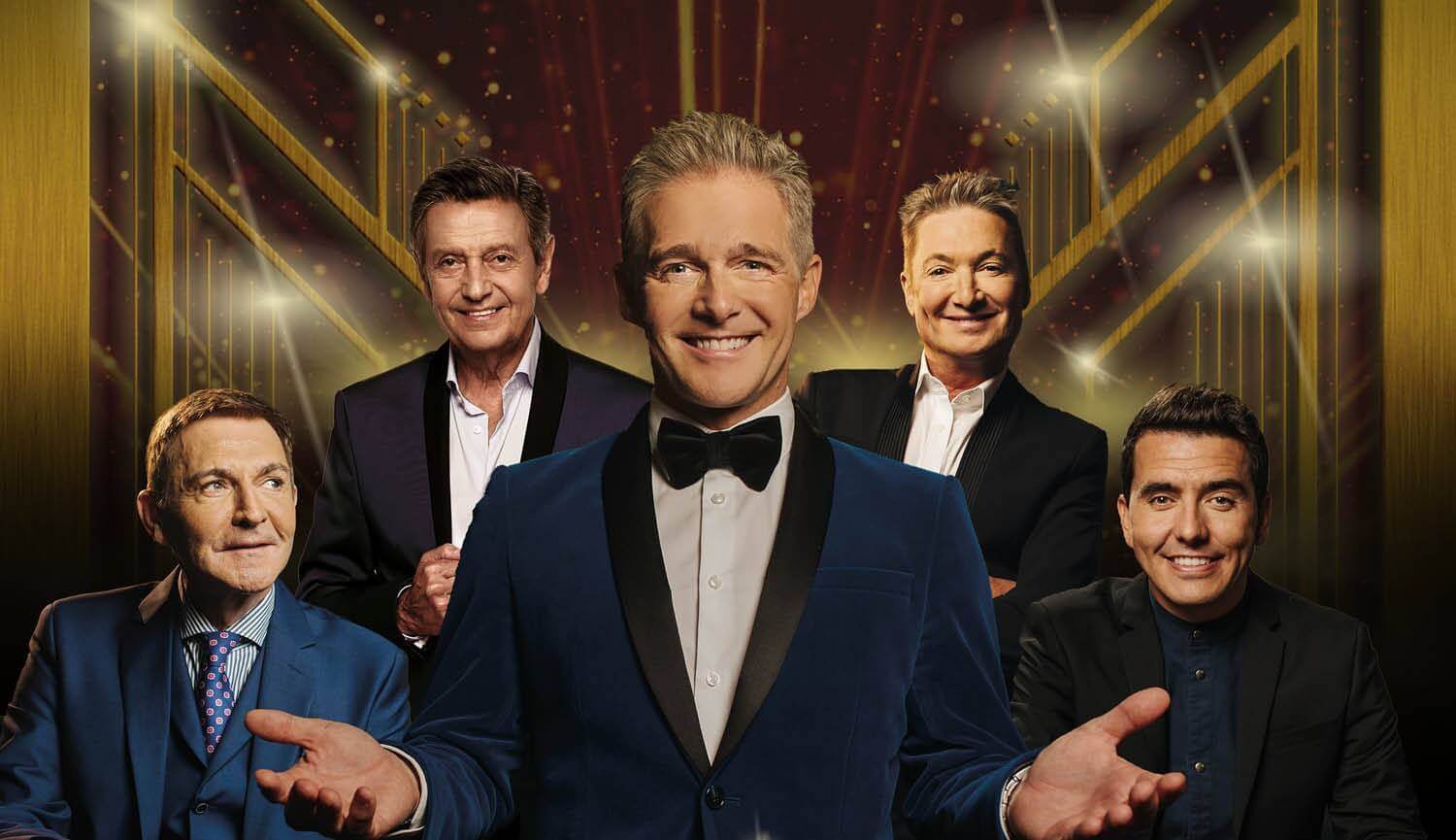 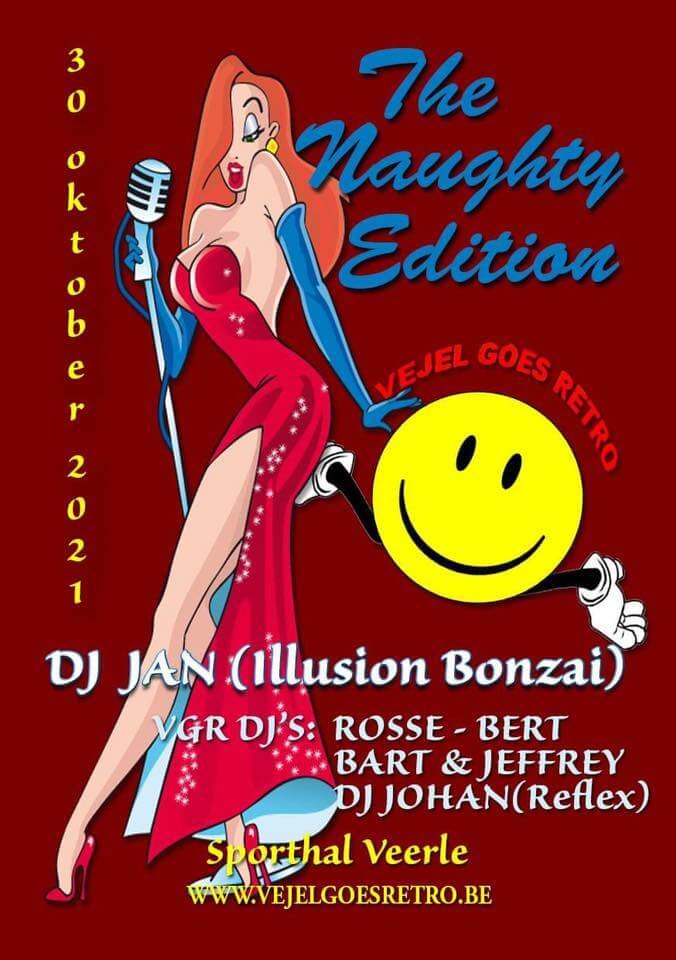 Cafeine Halloween at Red and Blue

WE ARE BACK CAFEINA FREAKS The moon has awoken, with the sleep of the sun, The light has been broken, the spell has begun. 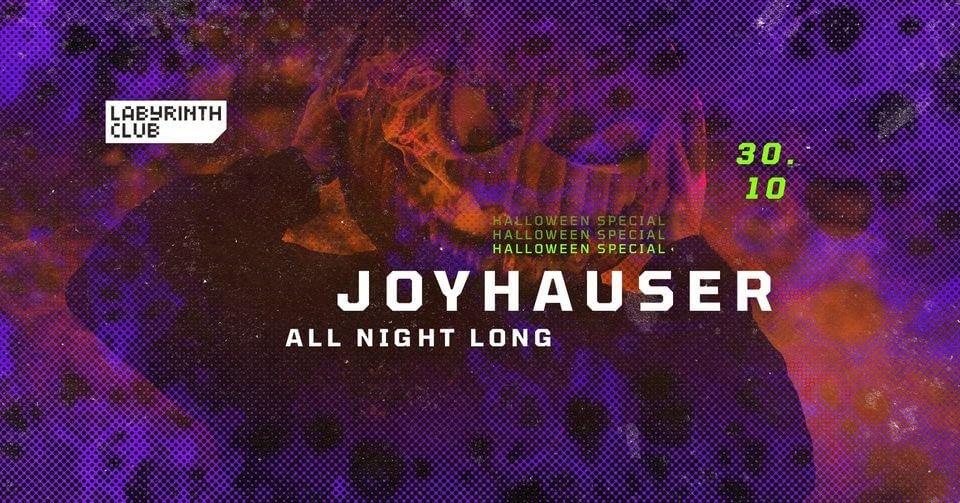 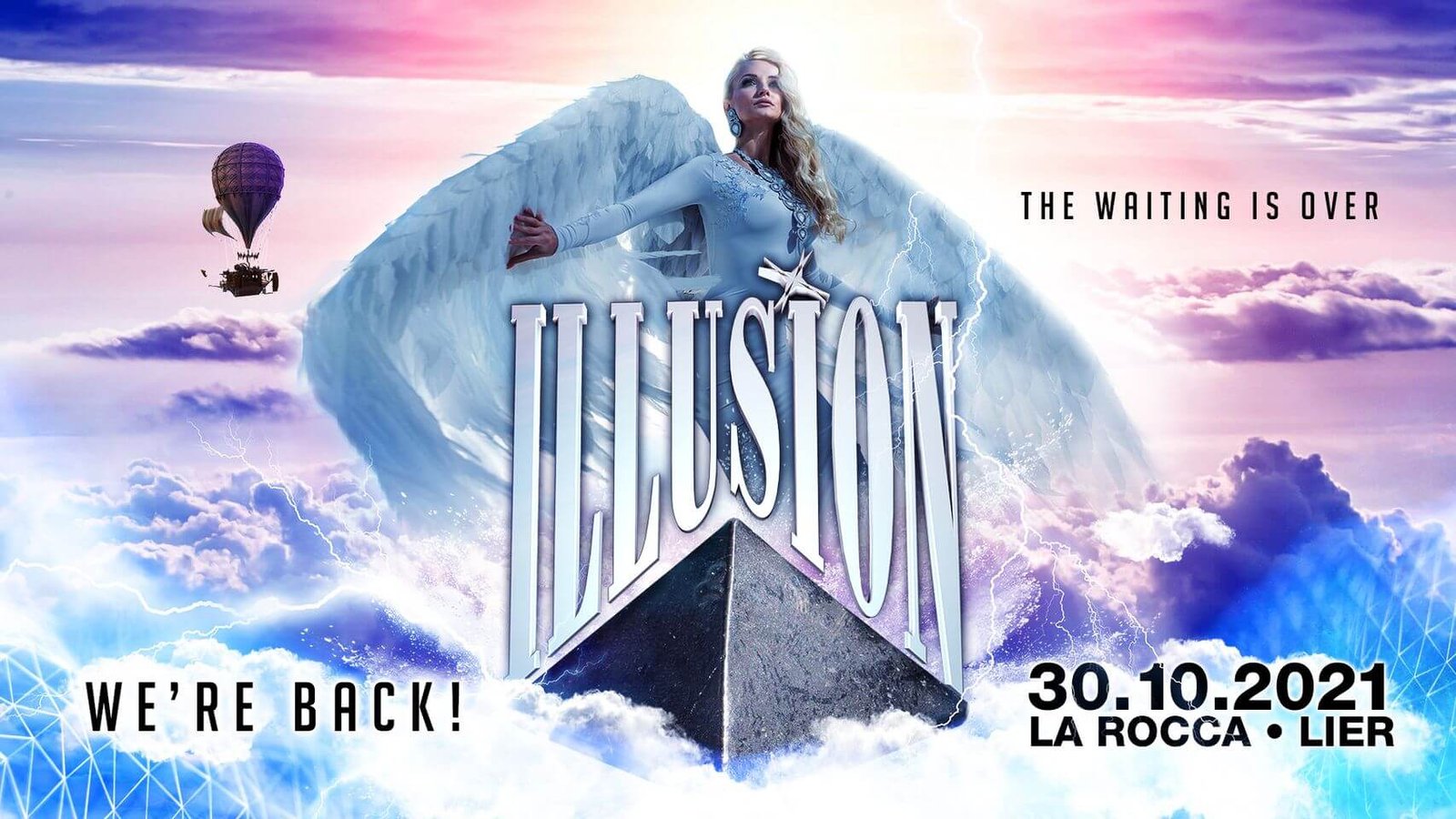 After a terrible period in our lives and nightlife, the sun finally breaks through the thick clouds. It’s time for a party in true 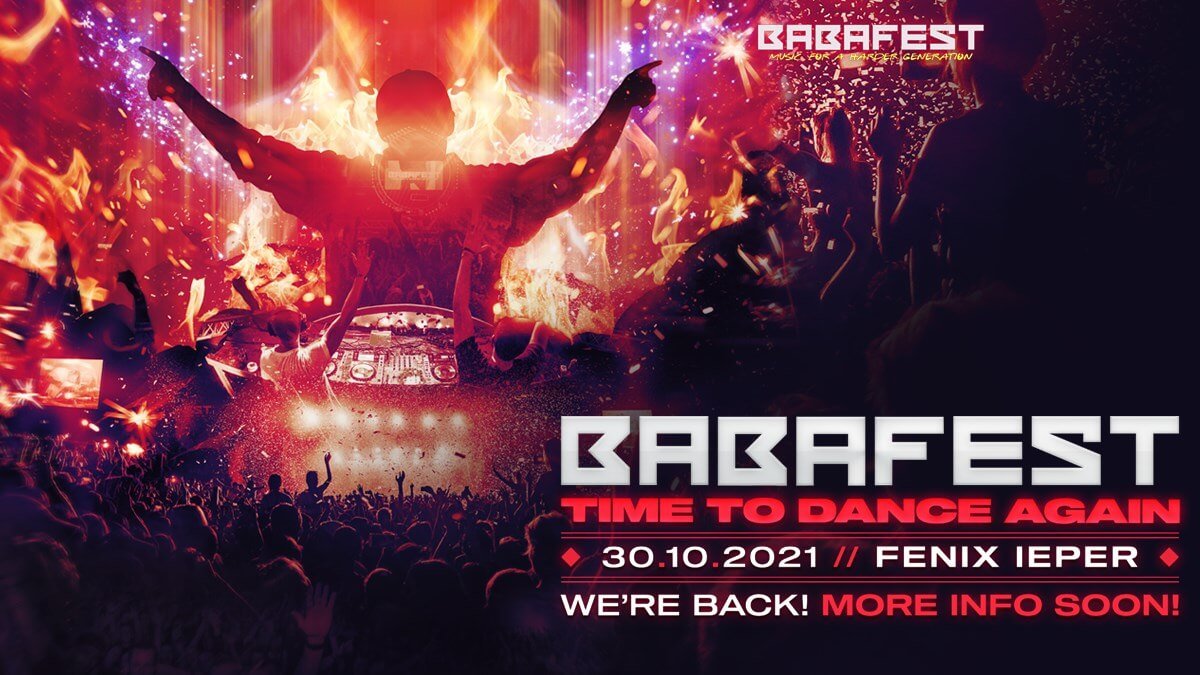 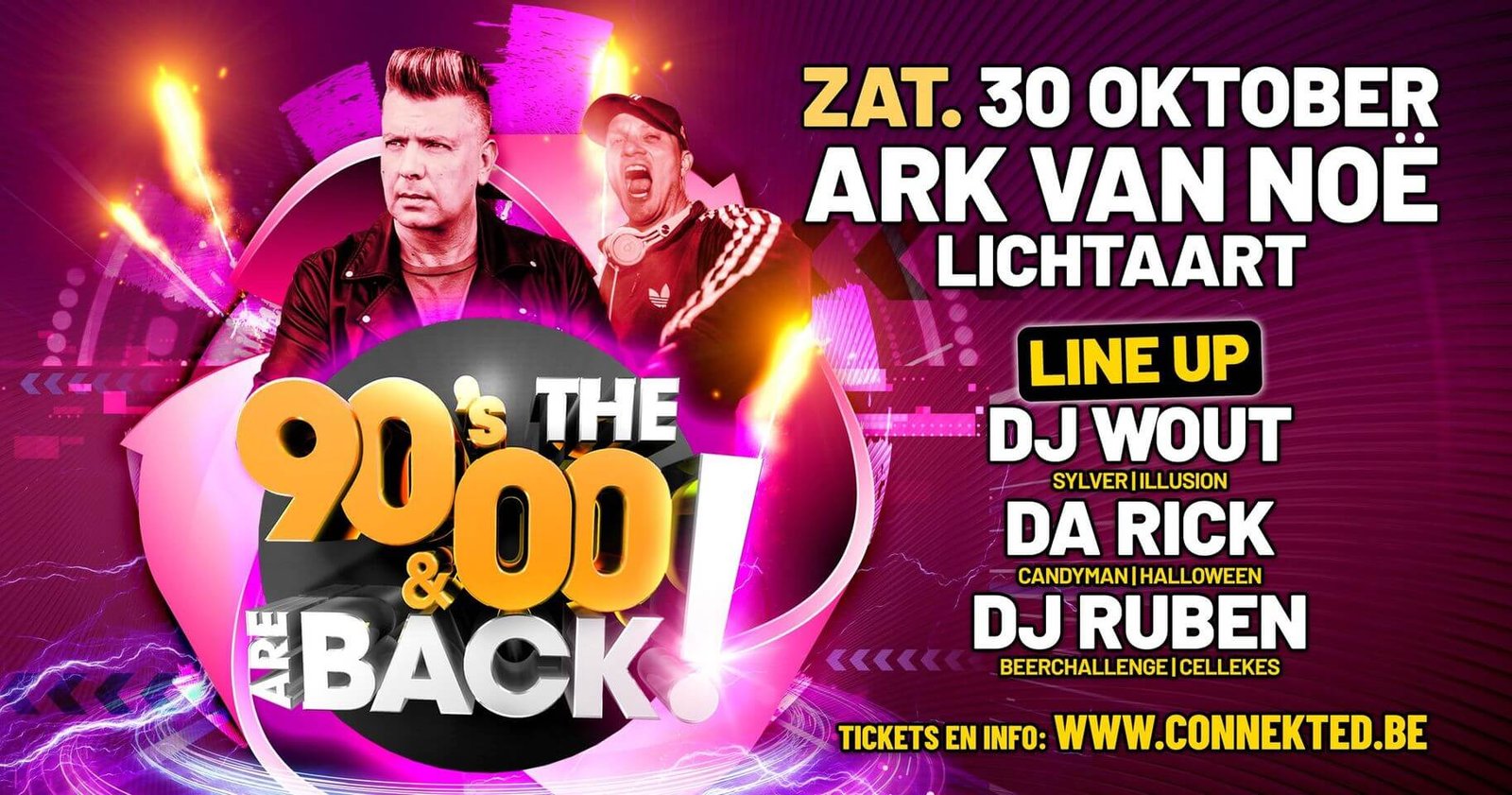 A Concept of Fris Webdesign